What Is the Women’s Role In Choosing Pope? 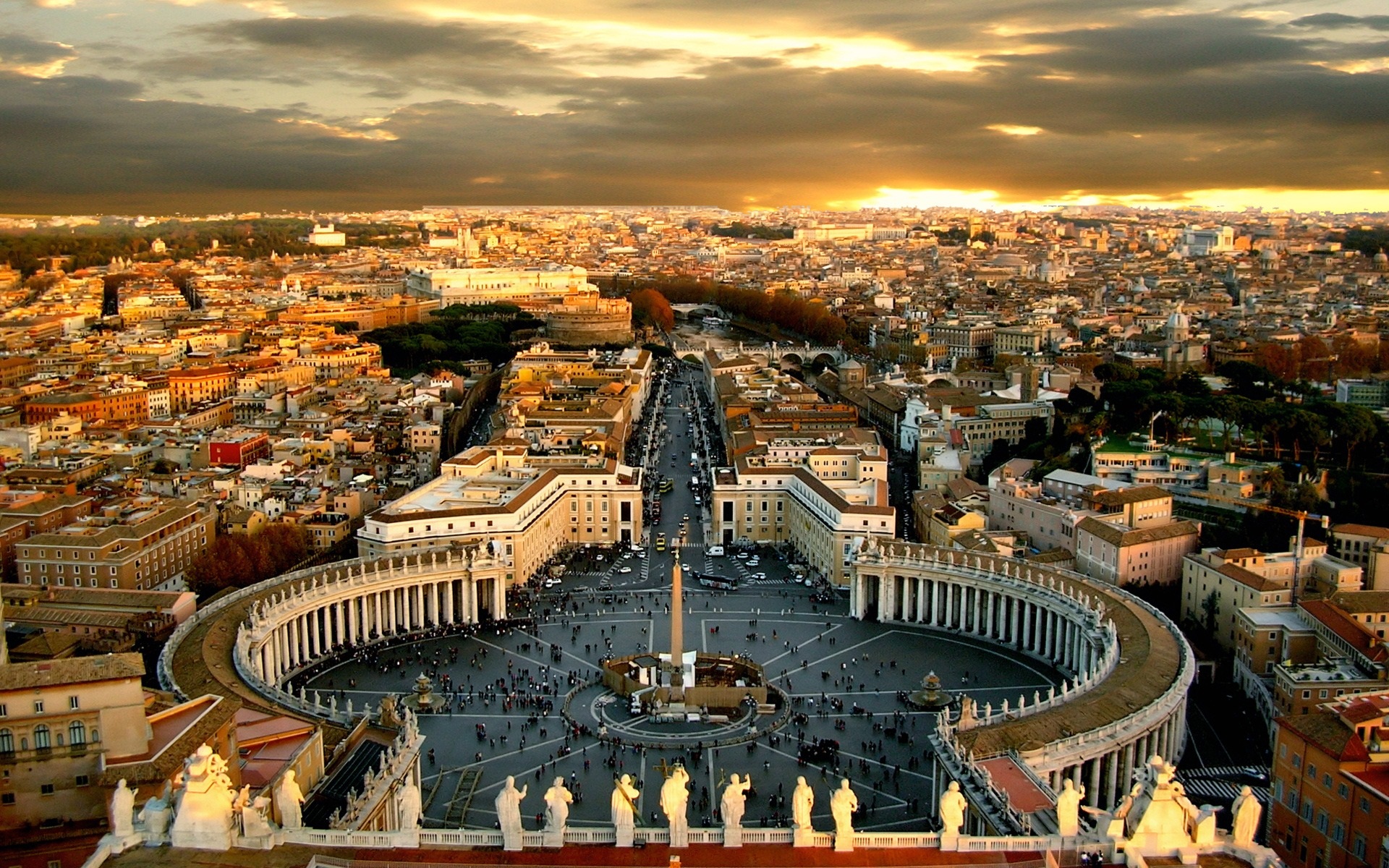 Although we live in the 21st century, women often remain underestimated, especially when it comes to very important decisions like choosing the next pope. However, females do have a certain role in this process. Read and find out what it is.

What role do women have in Church? Well, except for gathering the whole family on Sunday, we all know, every religion’s leaders are male. Their advisers and closer followers are also men. So do women really play a certain role in choosing a pope?

The Vatican’s spokesperson congratulated all women on the 8th of March, celebrated in Europe as International Women’s Day. As we all know, the Pope’s election is an all-male affair, except for .. well, the help. 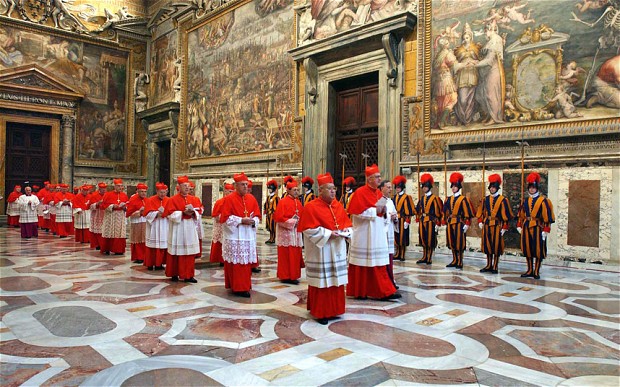 A large number of people, all of whom females, will be cleaning, cooking and serving for the 115 cardinals, participating in the election process for a leader of 1,2 billion Catholics. Of course, more than half of them are women, but who pays attention to such details? The important thing is, they all agree on one person, who will be the next Pope, after the last one resigned. Right now, Catholics are waiting for white smoke to come out of the Sistine Chapel’s chimney.

I hope I don’t sound like a crazy feminist, which I am most certainly not. I have absolutely nothing against cleaners, cookers and seamstresses. It is just that women are treated equally as men from many years now…In some cases they are the breadwinners in the family. How come they aren’t allowed in the conclave process?

Overall, females have a second-class status, not only in the Catholic Church, but also in many other things. I strongly disagree with this, because we have much more to contribute with, different than cooking, cleaning, sewing and all the other household chores.

What is your opinion?